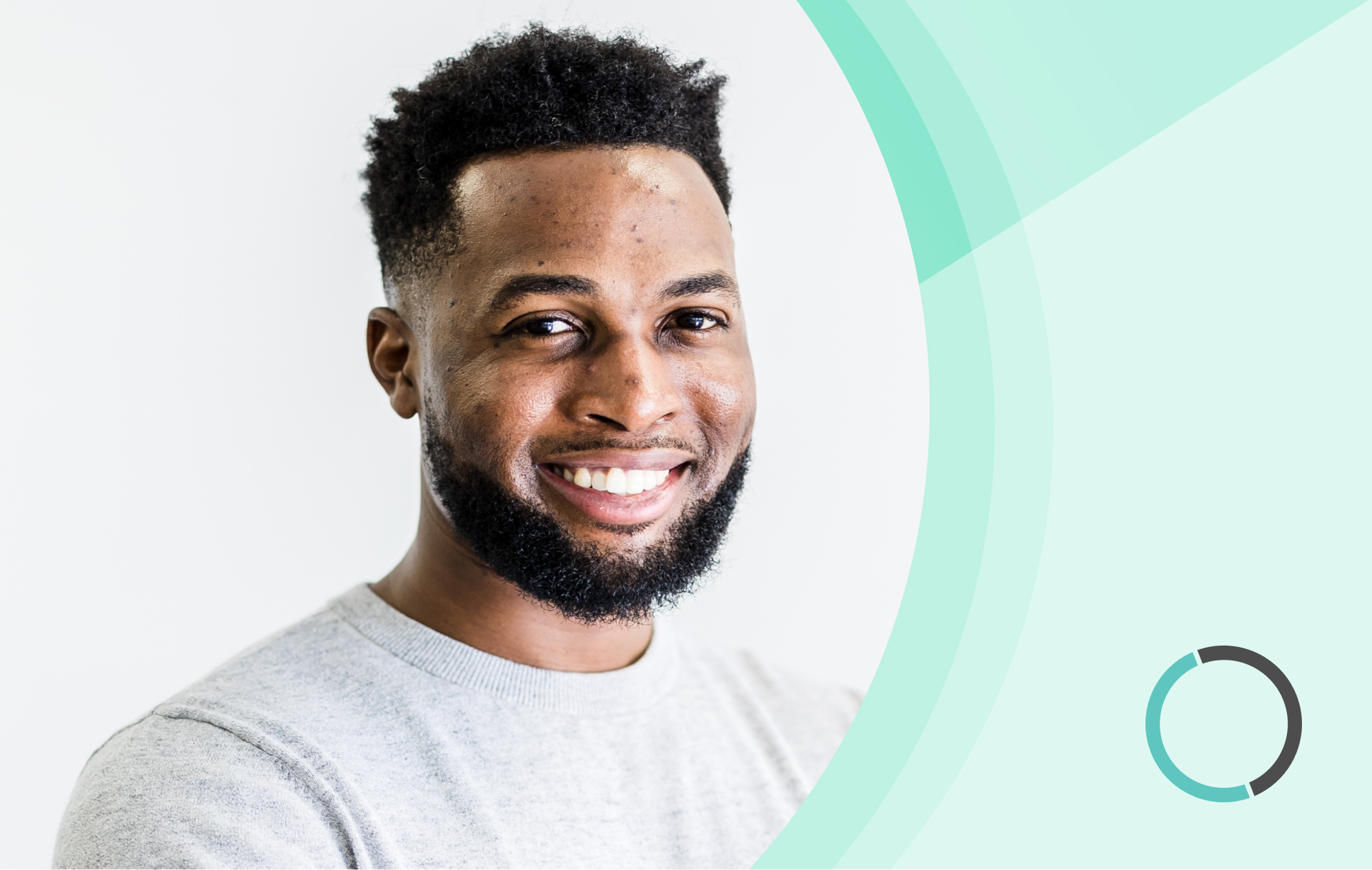 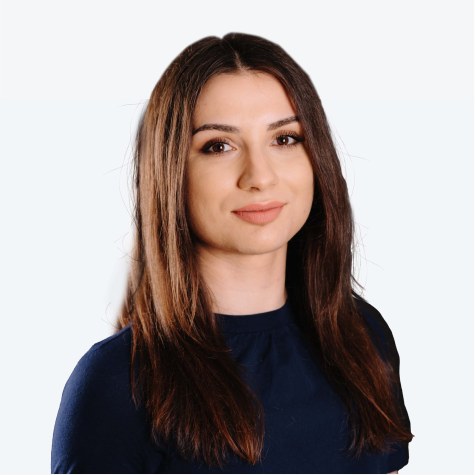 Delano is no stranger to awards – this is his second time around the block with the Creative Professional of the Year award. Each win for Delano is an opportunity to further push boundaries in blending design with function.

The man, the myth, the designer

Delano is a Cayman-based designer and developer who has worked with AirVu Media for three years. He grew up in Jamaica and graduated from Northern Caribbean University. Almost straight away, his love affair with graphic design began.

What started as creating flyers and building small websites in his spare time (over ten years ago) eventually became a full-time career.

He uses his professional skills and creative adaptability to support clients from different industries, such as finance, charities, food and beverage, sports, and, most recently, boat sales & chandlery services.

You may know him from…

In addition, Delano has been proud to work on hundreds of digital projects for clients in the Cayman Islands – Zest Meals, Harbour House Marina, Cayman Turtle Centre, Bon Vivant, and Bite Club, to name a few.

Delano’s current role focuses heavily on email design. Emails are a critical, often overlooked part of any business’s strategy, leading to companies missing out on opportunities for significant growth; Having someone as talented as Delano hyper-focused on this area has been part of the secret sauce in the recipe for our clients’ success.

As a bonus to our team member winning the Creative Professional award, we are delighted to announce that our agency also won two more awards at the event, including the Agency Of The Year Award!

This year’s Awards confirmed that achievements like this are within our reach when we stand tall on a foundation of personal integrity, resilience, hard work, and unwavering determination.

The winners of the 2022 CIMPA Awards were:

Website/App of the Year – Zest Meals (www.zestmeals.ky) by AirVu Media

Marketer of the Year – Lucy Taylor, The Westin

Agency of the Year – AirVu Media

Since 2015, CIMPA Awards have recognised some of the best local marketing projects and celebrated talent and creativity of the Islands’ marketing teams and individuals. The event brings together the island’s leading creators and providers for an unforgettable night of industry networking and celebration of local marketing achievements.

The Cayman Islands Marketing Professionals Association (CIMPA) is a non-profit organisation that inspires world-class excellence by providing a platform for professional development and collaboration within the local marketing industry. 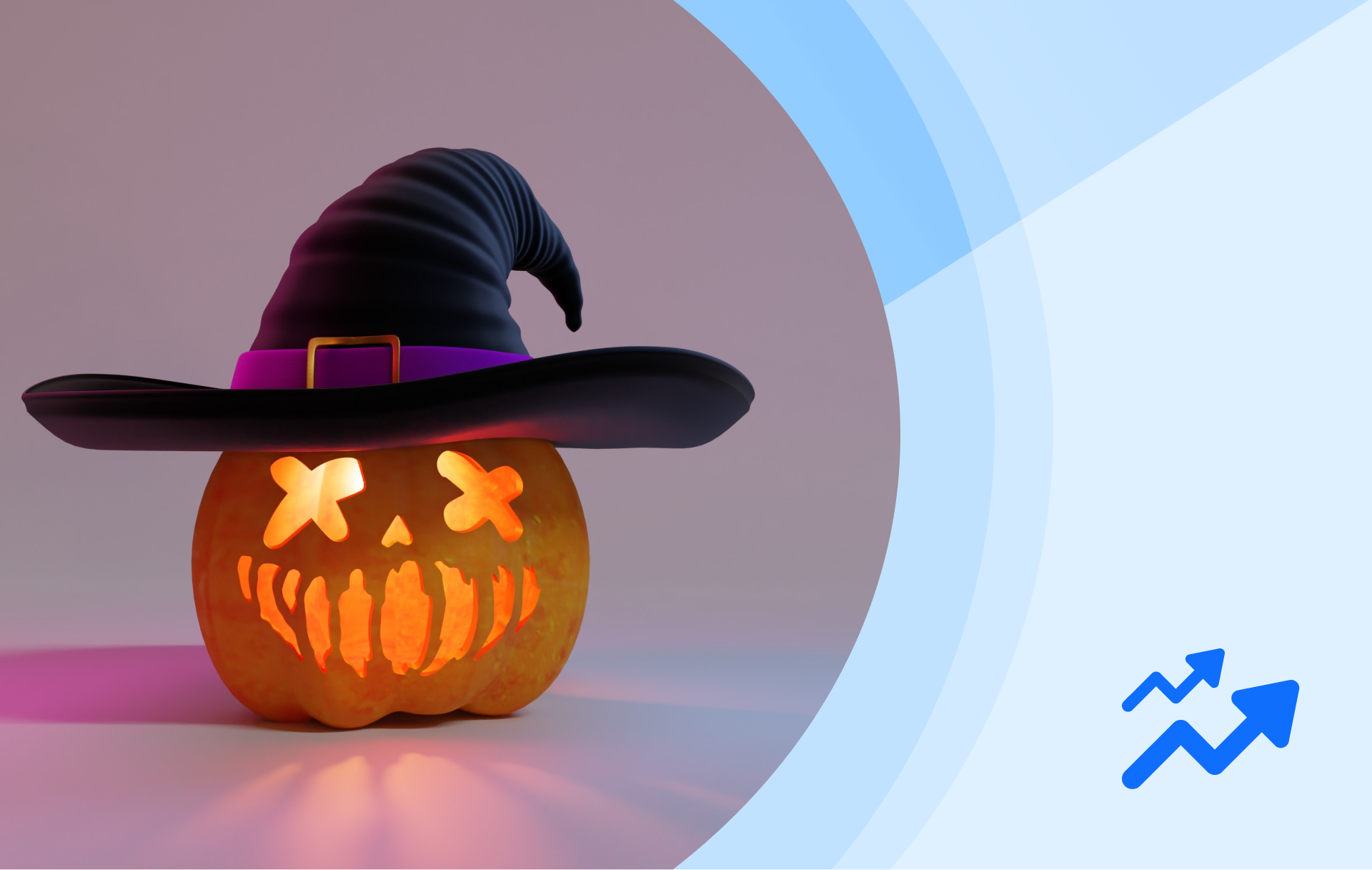 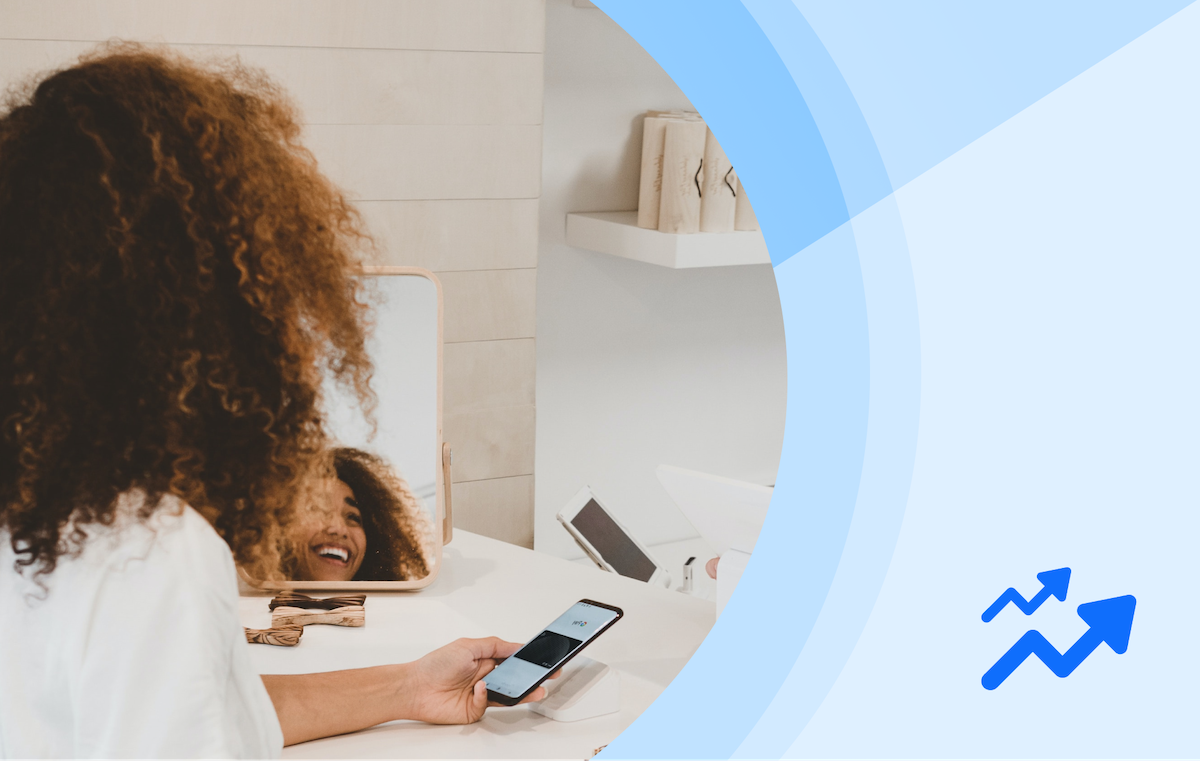 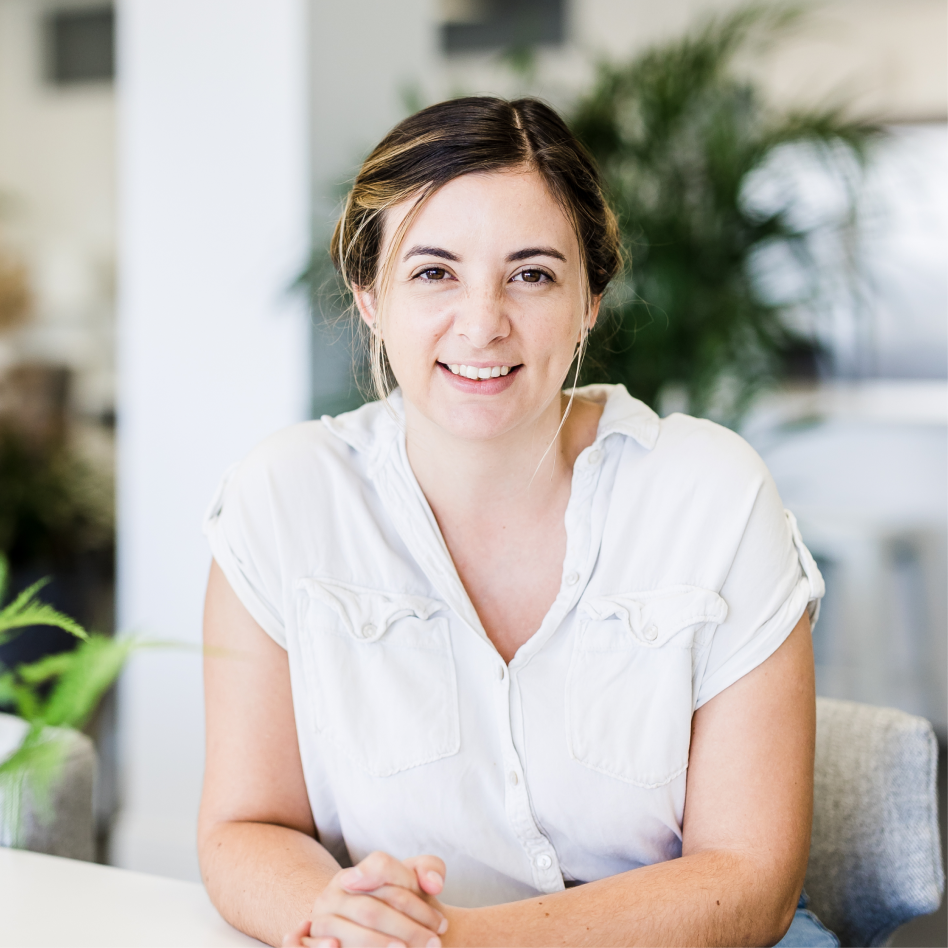